Predicting the future from signatures of the past:
using living sediment archives and ancient DNA to understand responses of marine primary producers to environmental changes

Current climate change is a major threat to marine biodiversity with severe effects on marine ecosystem function and stability. Phytoplankton, at the base of marine food webs, already start showing shifts in species composition and abundance as a consequence. PHYTOARK looks into the Holocene history of the Baltic Sea to estimate patterns of phytoplankton biodiversity in the past and to assess its ecosystem function under global change.

The project addresses the following questions:


1. How did primary producer communities react to rising temperatures and changing salinities during Holocene warm periods?
2. Did populations of key species change over time?
3. Does climate change and human impact accelerate these changes?
4. How will phytoplankton of the future function?

The PhytoArk project is funded by the Leibniz Collaborative Excellence funding programme. Only projects will be funded which are innovative and are characterised by collaborative networking. The aim of this programme is to strengthening interdisciplinary and international cooperation to solve complex challenges, not only between various Leibniz institutes.

Team and the work packages

We are a collective of scientist from diverse institutions all over Germany and international cooperation partners in Sweden, Finland and the United States contributing to the research. The project is led by Anke Kremp at Leibniz Institute for Baltic Sea Research (IOW). University of Konstanz, Senckenberg (Frankfurt) and University of Hamburg are contributing to the research and lead several work packages within the PhytoArk project. 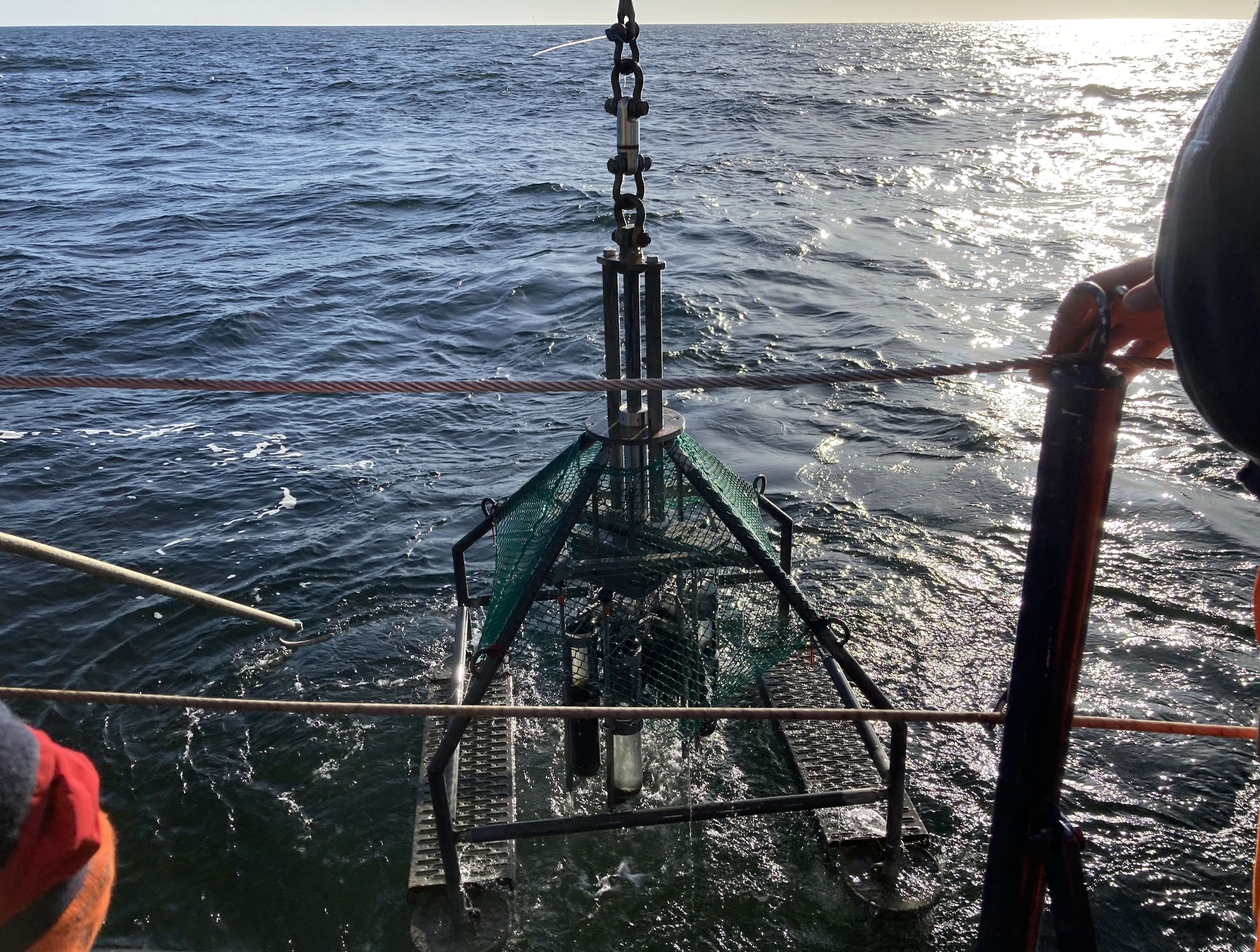 Our main objectives are